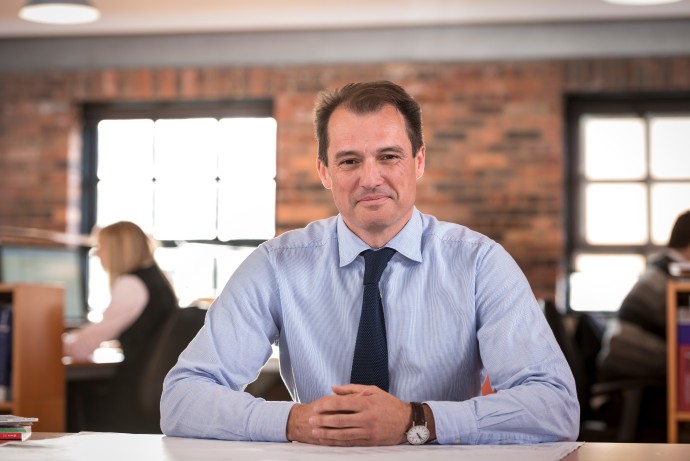 Adam trained at Birmingham and the University of Sheffield Schools of Architecture where he later became a visiting tutor and lecturer, becoming a Chartered Architect in 1987.

Together with David Halliday Adam formed Halliday Clark architects in 1993 and has played a central role in creating the design direction of the practice.

Adam is a Fellow of the Royal Society of Arts, a former Non Executive Director of The Ecology Building Society and is an accomplished watercolourist and abstract artist.

His expertise covers all aspects of building design including furniture, product design and graphics.