Halliday Clark are pleased to announce that 35 Ben Rhydding Road, Ilkley has been shortlisted as a finalist in the Single Dwelling award of the West Yorkshire LABC Building Excellence Awards. The award ceremony takes place on the evening of 10 June 2014. The scheme was completed in October 2013 and was awarded an Ilkley Civic Society Design Award for contemporary design.

Last week at the Bradford MDC Planning and Appeals Regulatory Committee, Halliday Clark secured one of the largest planning permissions ever to be granted in Bradford for a new Energy from Waste facility for the Halton Group of Companies. The scheme has a capital value of in excess of £110m. The facility contains an RDF Power Station, Pyrolysis Plant (tyre crumb) and a Biofuel from Waste Plastics Plant as well as Offices and a Visitor Centre. The main RDF power station is 50m x 50m and 30m tall with a 60m tall chimney. The facility is expected to be commissioned… Read more 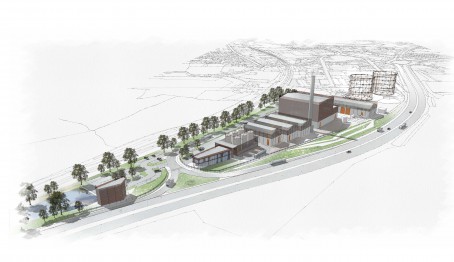 Halliday Clark are pleased to announce that three of the Practice’s schemes have been awarded Ilkley Civic Society awards. 21 The Grove (above), a formerly derelict caretaker’s hut at Christchurch in Ilkley was rennovated by Applegreen Construction in conjunction with Halliday Clark to form a contemporary office space whilst remaining sensitive to the building’s context and heritage, and 35 Ben Rhydding Road involved the development of a new build, contemporary and bespoke dwelling, featuring a three storey internal atrium, sunken-garden courtyard and glazed link. The third project to receive an award is Ilkley Cycles. This scheme involved the refurbishment of the… Read more 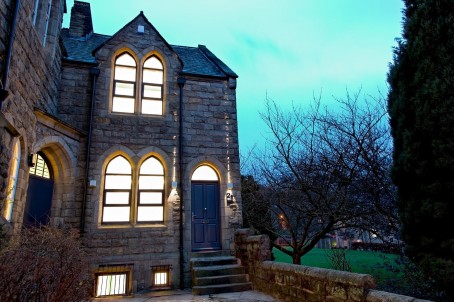